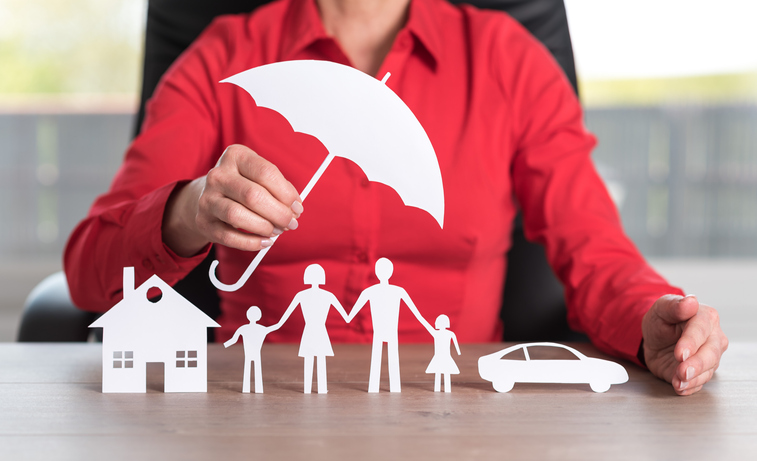 InsurTech primarily targets three pain points in traditional insurance models. The first is that obtaining insurance is expensive. In order to ensure profitability, insurance companies must minimize their net losses from payouts, which they do by pooling risk among policyholders. The idea is that the probability of an event triggering a large payout, like a house fire, is extremely low, and by pooling together the premiums of a large group of policyholders, the insurance company will be able to generate a profit after paying claims.

However, determining the optimal premium to maintain profitability within a given confidence interval is extremely challenging. Traditional insurance companies employ actuaries to calculate the perceived risk of a policyholder to the insurance companies. By using complex actuarial tables derived from mathematical models, actuaries attempt to quantify how certain behaviors and characteristics of the policyholder and his or her assets may influence their likelihood of filing an expensive claim. For example, for homeowner’s insurance, an actuary would consider the home’s location, number of stories, presence of built in security systems, and age of home when assigning risk. While factoring in these pieces of information does enable insurance companies to better personalize their rates, the system is still riddled with statistical uncertainty. As a result, insurance companies will increase their rates to avoid the possibility of a loss.

Another pain point in the traditional insurance model is that policyholders may wait weeks or months before their claim is approved. Typically, this is the result of the high volume of transactions and the level of diligence required to investigate a claim. When a policyholder files a claim, there are typically a number of disconnected players that must work together before compensation is granted. The steps to compensation are not necessarily uniform across different insurance types, but generally include the filing of the claim, the investigation of the claim, any necessary follow-ups, and payout, if granted. Hence, bottlenecks at any step in the process can lead to a long wait time between claim and payout.

This wait time is exacerbated during natural disasters or other crises that span a large area, such as COVID-19 or the 2008 financial crisis. For example, suppose a policyholder files a claim for flood damages due to a recent hurricane. To ensure that the policyholder is not making a fraudulent claim, the company would send out a third-party inspector to investigate whether the damages claimed are legitimate. There are several potential bottlenecks to this investigation. Firstly, if a hurricane just swept through a town, the roads would likely be flooded making it extremely difficult for an agent to survey the property in a timely manner. Secondly, the insurance company is likely responding to a larger-than-normal volume of claims in that area, which would slow down the process even if the roads were in a good-enough condition for an agent to come on site. Thirdly, there is always the possibility that the home was damaged prior to the flooding. This would render the claim as being technically fraudulent, but the insurance agency would have no way of knowing that.

The last key pain point of traditional insurance is that many companies and policies fail to account for interdependent risks on a global scale. This is problematic as an asset’s total risk is a conglomeration of several factors, many of which are left unaccounted for by current insurance models. For example, a home on the east coast of the United States may be highly prone to flooding or hurricane damage, but much of that risk is contingent upon climate conditions over the west coast of Africa, as well as wind and weather patterns over the Atlantic Ocean. Furthermore, these patterns are dynamic and change year to year. Failure to account for the dynamic nature of these patterns as well the degree to which global conditions impact an asset’s risk leads to poor pricing strategies.

Insurance solutions using space-based technologies have the ability to address all three of these pain points. Space provides a unique vantage point from which to gather global data, and advanced algorithms can be used to make sense of this massive quantity of data, relaying the degree of interdependence and the effect of global phenomena on asset risk. By collecting and analyzing this data, insurtech companies can more competitively and accurately price their policies and achieve greater certainty in the risk they assign to policyholders.