US Government Support of the Entrepreneurial Space Age 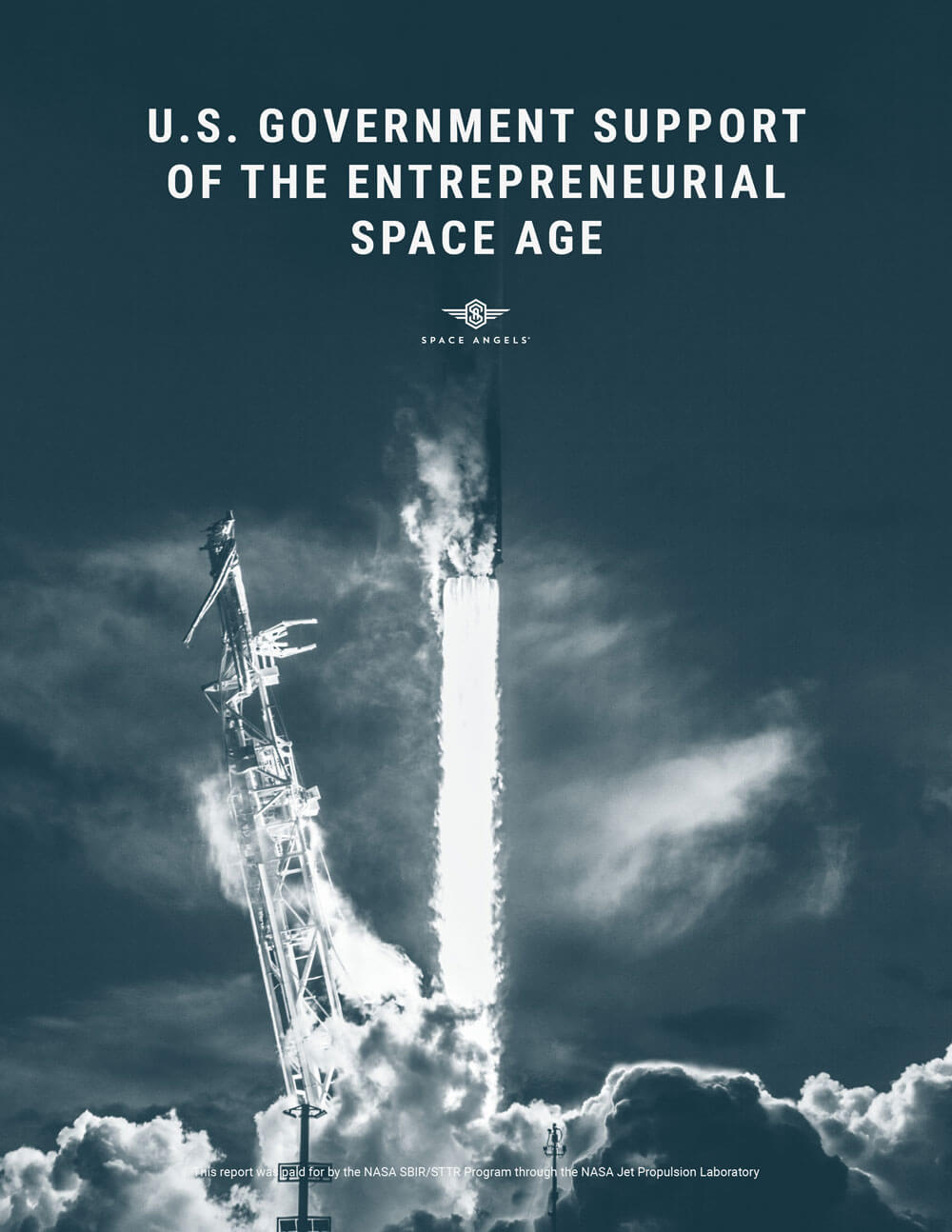 The modern space economy is built upon 60 years of technology development funded largely by the government. Today, business model innovation is putting that technology into the hands of customers, stimulating competition, and creating a dynamic marketplace. From the launch of Sputnik in 1957 until 2009, there were just two dozen privately funded space companies globally. Then, in July of 2009, SpaceX launched its first commercial payload—a 50kg Earth observation satellite for Malaysia—which flew into space aboard a privately developed rocket. This was a key milestone for entrepreneurial efforts in space. With lower prices and transparent pricing, SpaceX undeniably increased access to the space economy for new entrants. The world witnessed barriers to entry come crashing down and, with that, came a wave of entrepreneurship and innovation. Since 2000, the number of privately funded space companies has grown to 375 (as of Q3 2018) with nearly $19 billion of private capital invested into those companies (a 13.8x increase). This includes the period from 2009 to present, which we refer to as the Dawn of the Entrepreneurial Space Age.

As the most active investor in early-stage space ventures, Space Angels believes that public funding and policy can be powerful tools to de-risk and catalyze private investment when used appropriately. However, there is also risk of distorting incentives, creating barriers to entry, and crowding out private capital. That is why Space Angels is taking a proactive role working with NASA, JPL, DARPA, the Department of Commerce, and the National Space Council to build on 60 years of space heritage and accelerate the Entrepreneurial Space Age.

This report, which was paid for by the NASA SBIR/STTR Program through the NASA Jet Propulsion Laboratory, represents an effort to establish an initial understanding of the role the United States Government has played in supporting an entrepreneurial approach to space. The purpose of this research is to better understand the relationship between the U.S. Government and these newer, more entrepreneurial space companies, particularly focusing on the sources, tools, and impact of public funding awards.