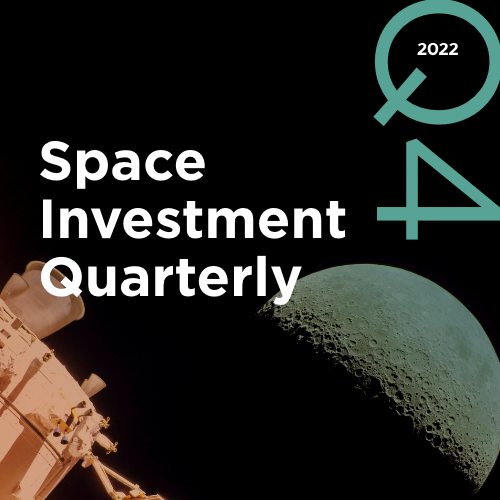 Space technologies are playing an increasingly important role in the global economy: