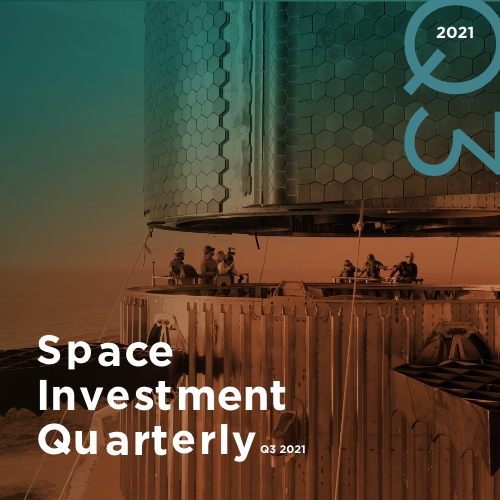 This was a historic quarter for human spaceflight and record space infrastructure investment.