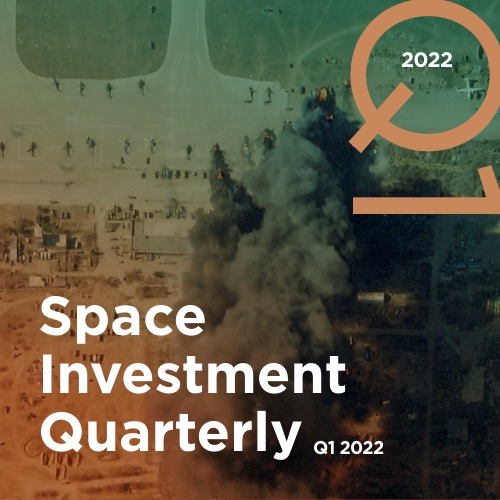 In 2021, the space economy benefited from a significant increase in global venture funding.