Future of the InsurTech Industry 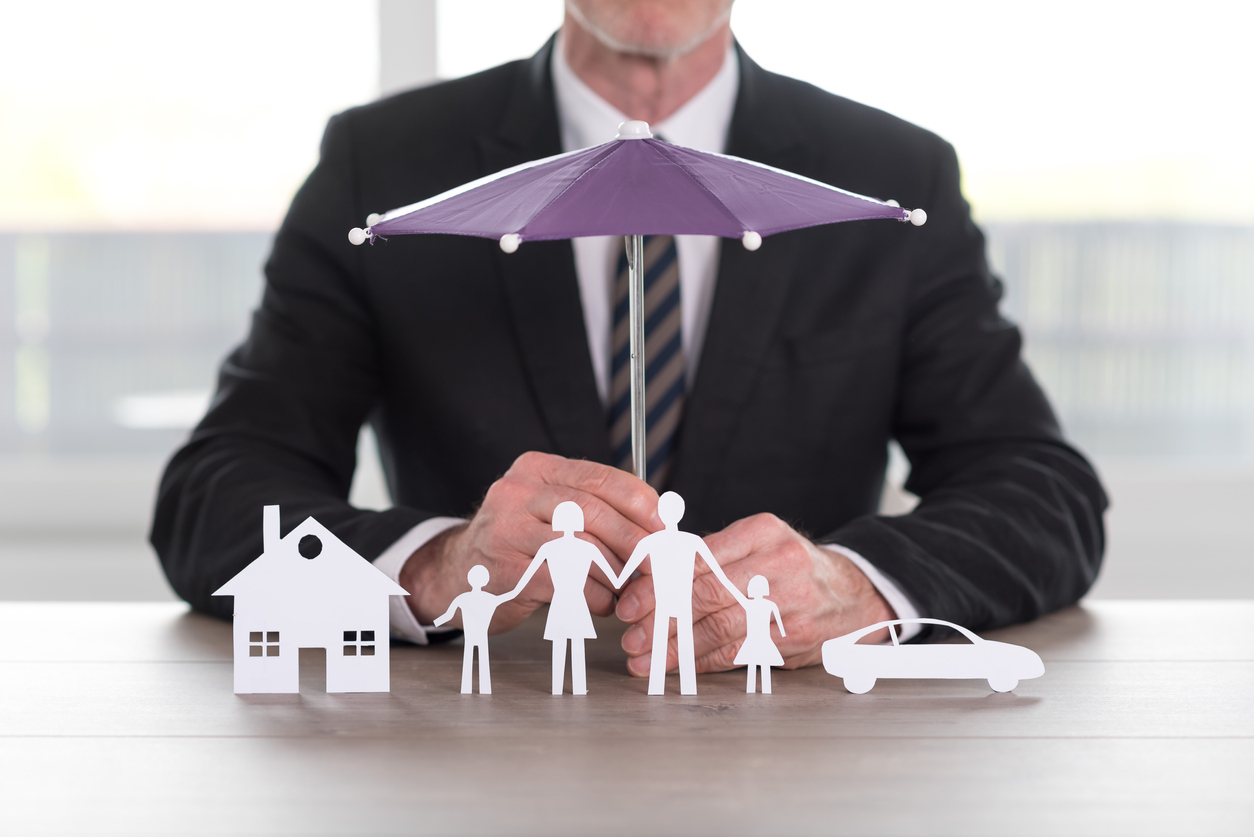 While insurtech has seen steady growth since its inception around 2010, the COVID-19 pandemic reinforced the need for fundamental changes in how insurance companies approach risk mitigation, underwriting, claims management, and customer interaction. Furthermore, the presence of economic shut downs led to changes in lifestyle that were not reflected in insurance policies; for example, most people were driving a lot less during the pandemic than they were pre-pandemic. As a result, insurtech companies that provide personalized policies with options to easily change coverage needs or invoke pay-per-use models became highly valuable. This realization is evident from the collective $5.4 billion raised by insurtech and 81 insurtech acquisitions in 2020. The funds raised in 2020 marked over a 20% increase in funding from 2019, which is particularly pronounced considering the economic recession that followed COVID-19. Furthermore, this level of investment is stark considering the $55 billion loss worldwide incurred by traditional insurance companies due to COVID-19.

Another trend that spun out of the COVID-19 pandemic was the expedition of the adoption of IoT. Insurtech companies have been one of the early adopters of these technologies, but we expect the majority of insurers to leverage IoT for data management, remote asset monitoring, executing parametric contracts, and other purposes. One of the most promising aspects of IoT-based insurance solutions is the potential for minimizing risk in real-time. One example would be Progressive’s Snapshot program, which gives the driver an auditory warning if he or she brakes or accelerates too abruptly. Delos also offers real-time updates to homeowners whose properties may be in increased danger of wildfire, so the homeowner can quickly take steps to address the issues or evacuate with their most valuable possessions. In the future, home insurance companies will likely integrate security footage into their platforms. For example, consider a policyholder who has taken out property insurance from an insurtech company who integrates her security camera footage with their digital platform. If suspicious activity indicating trespassing or theft is detected, an alert might be triggered to the policyholder or local authorities. This would minimize the policyholder’s risk and lead to a lower premium.

The growing utilization of IoT for insurtech will likely lead to an increase in the usage of smart contracts for insurance agreements. A smart contract is a software-based contract that “automatically enforces the agreement terms when certain predefined conditions are met.” Companies like Arbol are already using this technology. In Arbol’s case, once remote-sensing and geospatial data confirm that a weather event has occurred that qualifies a payout, Arbol immediately sends the policyholder a check. This has several advantages. By cutting out a third party inspector, the process of receiving compensation for damages is significantly quicker. Furthermore, the insurtech company can feel confident that they are not being defrauded by a customer, since satellite data confirms the need for a payout. Currently, smart contracts can only be used for relatively simple insurance policies, i.e., “if the client receives below x inches of rainfall in a month, then, the company will pay the client $y.” Future work can be done to extend smart contracts to policies with a bit more subjectivity, such as one that requires that a policyholder had acted in “good faith” at the time of an incident to receive payment. We anticipate that advancements in artificial intelligence, machine learning, and synthetic data will allow smart contracts to become more complex and fill in these gray areas.

Finally, we expect insurtech to expand into parts of the market that were previously underserved. Due to capital costs, traditional insurance companies were loath to insure low-price assets or grant policies to low-income individuals. However, as insurtech continues to harness Big Data to their advantage by allowing technology to compute risk, monitor assets, and review claims, capital costs decrease and these lower-value assets become feasible to insure. This type of insurance is called microinsurance, and beyond being a relatively untapped market for upcoming insurtech companies, microinsurance has the ability to make insurance more equitable. Other segments of insurtech may begin targeting rural and remote populations.

Because of these growth opportunities, we anticipate that the insurtech industry will continue to grow and take over segments of the insurance industry in the foreseeable future. In the five years from 2014-2019, 600 insurtech companies have raised $8.5 billion, of which $3 billion came from 2019 alone. It is worth noting, however, that in 2019, 53% of the $3 billion went to the top ten insurtech companies, and in 2020, over 60% of total investment went to the top ten insurance companies. While unequal distribution of funding can indicate maturation in the market, the presence of untapped insurtech markets like cybersecurity insurance and shipping insurance, particularly for direct-to-consumer business models, lends credence away from this assumption. A vast majority of these investments are made by venture capitalists, while about 7-8% of the total investment is made by existing insurers. Old insurance carriers like Geico, Allstate, and Progressive, have either invested money to build new digital tools on top of their existing platforms or have partnered with external insurtech companies to launch entirely new products.12 Both the traditional insurance companies as well as the new insurtech companies have something to gain from these partnerships, where the former gains new tech solutions, and the latter gains access to data and capital. While a majority of insurtech companies are based in North America, Asian investors have eclipsed both North America and Europe in terms of total amount invested into insurtech companies.

From these examples, it is clear that space technology plays an enabling role in transforming the insurance industry from a primarily human-driven service to a data-driven product. By making use of the massive amount of data that space technologies allow, insurtech models are able to provide personalized policies, quantify real-time changes in risk, and proactively mitigate risk. Because uncertainty is an inherent aspect of our world as we know it today, there exist high incentives to mitigate and manage risk using space technology. As a result, investment in the space economy will not only aid in the growth of insurtech, but will also have a ripple effect in adjacent, interdependent industries including fintech, agriculture, real estate, automotion, and healthcare. 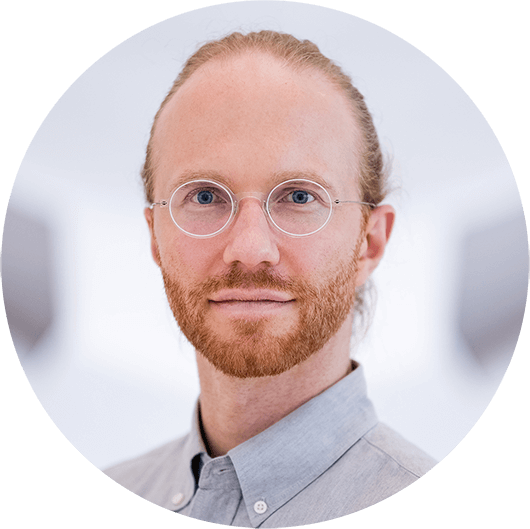